10 YEARS, THOUSAND TEARS, STILL TRY TO HAVE HOPE AMID THE SILENCE

In Atlanta. 3rd city to not have any bites at coverage...
........trying to keep the face.
Heading to downtown Atlanta now. I hope a
few people have it in their hearts to try to

email national. With so few stories on this
12th CARAVAN, National is needed more
than ever as we head to the 10th anniversary
with never having a national voice except
mine. And I get tired, run out of money and
sometimes, yes, run out of hope. I can't always
be that strong mother who can handle anything.
Please don't tell me I have done enough, please.....
that does not make me feel better, that doesn't
matter. Her murder deserves to be solved and
laws need to be changed so we stop losing all
these beautiful young girls. This  shouldn't be such a lonely path..... 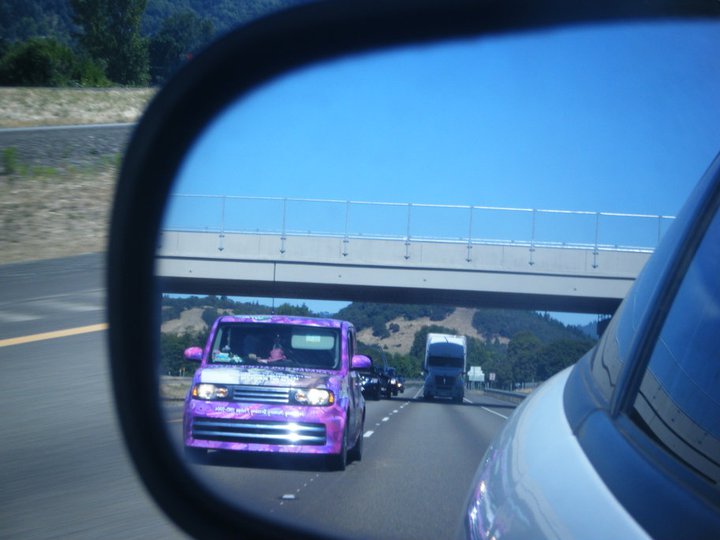 I know its not in vain. It is just selfishly, after all the sh*** I went through with the transmission last year, then the banker from hell almost costing me the house, then the pipes bursting and the car going bad again and it being the 10th anniversary with no suspects matching our DNA and the CARAVAN tours only occurring bonce a year and 1 week of 3 is now through, I am selfishly feeling "Aw come on, don't I get to get at least 1 touchdown.......... I always go on but you know how the years were at DOC. A decade is almost harder than the murder to take because it becomes , realistically so, a solitary path. I just really really needed this to be a good CARAVAN or at least to have NAtional do a story. I have sent 100 emails to the regional city stations and probably about 30 to national. I haven't heard if anyone else is sending national queries about me soooooo. But I am a bobo doll (the clown blowup dolls with the sand in the bottom, you hit them and they fall sideways to the floor but bounce back up...problem is leaks occur........... Thanks guys for your support.